You are here: Home / Entertainment / Careem & Pepsi Are Acting Like Arsal & Jiya from “Suno Chanda”

Careem & Pepsi Are Acting Like Arsal & Jiya from “Suno Chanda”

And We Are Loving It!

Careem and Pepsi acting like Arsal and Jiya in Suno Chanda?

Careem and Pepsi Social media Campaign – Is this for Real?

While Careem has done a great job at providing a very important service to the people of Pakistan. In addition to that, the brand has come to be known as quite the entertainer on social media, coming up with fun tweets from time to time. Suffice to say, their social media team are as good as the captains at Careem.

The latest on this front is the ‘apparent’ Twitter feud between Careem and Pepsi. The two giants are head-to-head about the former having used the latter’s name in a tweet and it didn’t go down well with them. What has followed is a series of spicy replies and a multitude of hilarious memes people are making on the exchange. This just reminds us of the nok jhok between Arsal and Jiya from the much-loved romcom Suno Chanda.

Pepsi is acting as the too-serious-and-cranky Arsal….

Careem, on the other hand, is having a fun time, teasing and crossing all limits just like Jiya…

Careem recently tweeted offering a Pepsi to one of its customers instead of a promo code.

Hmmm, is Pepsi really upset about their name being used or Pepsi being offered for free?? 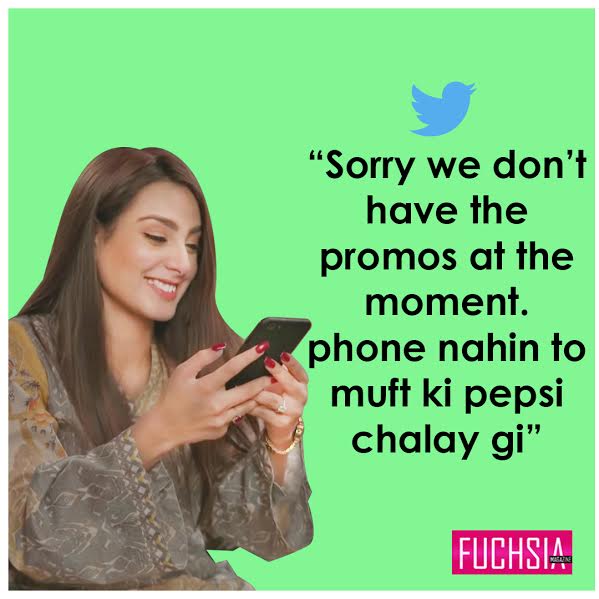 Of course, Pepsi tweeted back… 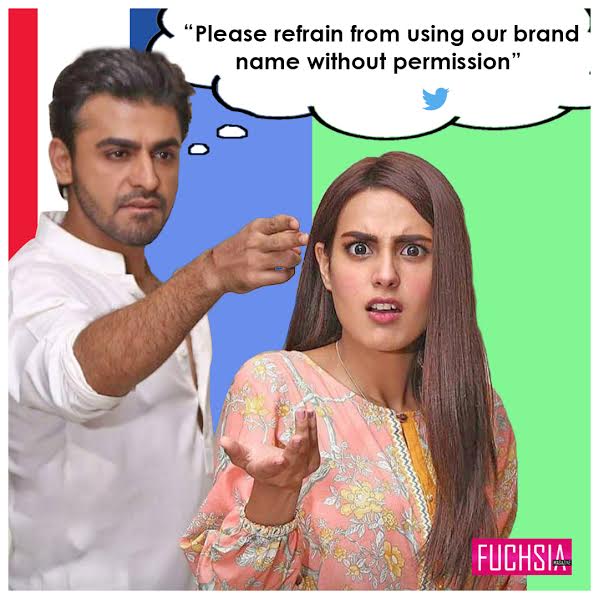 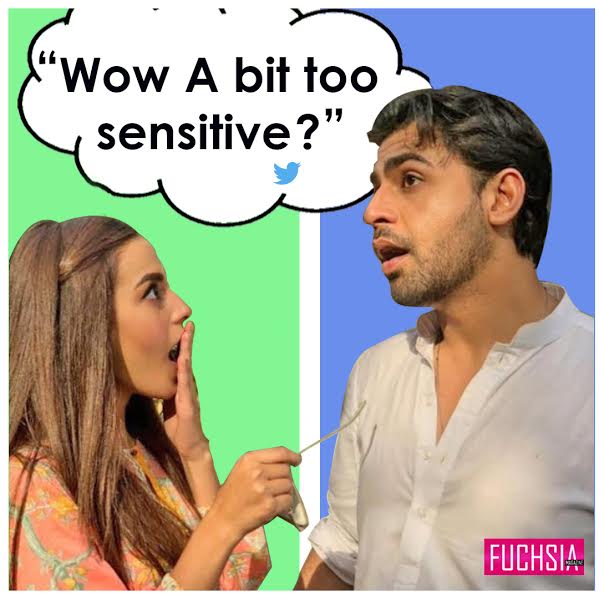 Pepsi then lost it and tweeted back…

You would think Careem would be scared but no, like a rebelling teenager, they tweeted back…

We have to hand it to the social media teams of Careem and Pepsi and their followers who apparently have too much time on their hands early in the morning for keeping it more fun for us! What do you think this ‘twitter war’ is really about?

DISCLAIMER: This post and/or the images therein do not represent any brand identity or commercial entity that might have been mentioned in the post itself. This content has been generated independently and is not a paid post. FUCHSIA Magazine is not responsible for any connection drawn by readers to any brands or fictional drama characters mentioned in the post.

Rabia stays involved in various social causes. Believing in creating equal opportunities for underprivileged kids, she helps The Citizens’ Foundation, Pakistan, to create awareness of the need for providing quality education to children. At the same time, she is also involved with Singapore-based VWO, 4PM’s Ramadan on Wheels project by supporting it through the FUCHSIA platform. At FUCHSIA, Rabia oversees the Marketing and Public Relations work. She is also part of the Editing Team in conceptualising articles and monthly issues.