You are here: Home / Community / The Coat-Hanger Tattoo – What it Means?

Do You Know Why Women are getting the Coat-Hanger Tattoo? 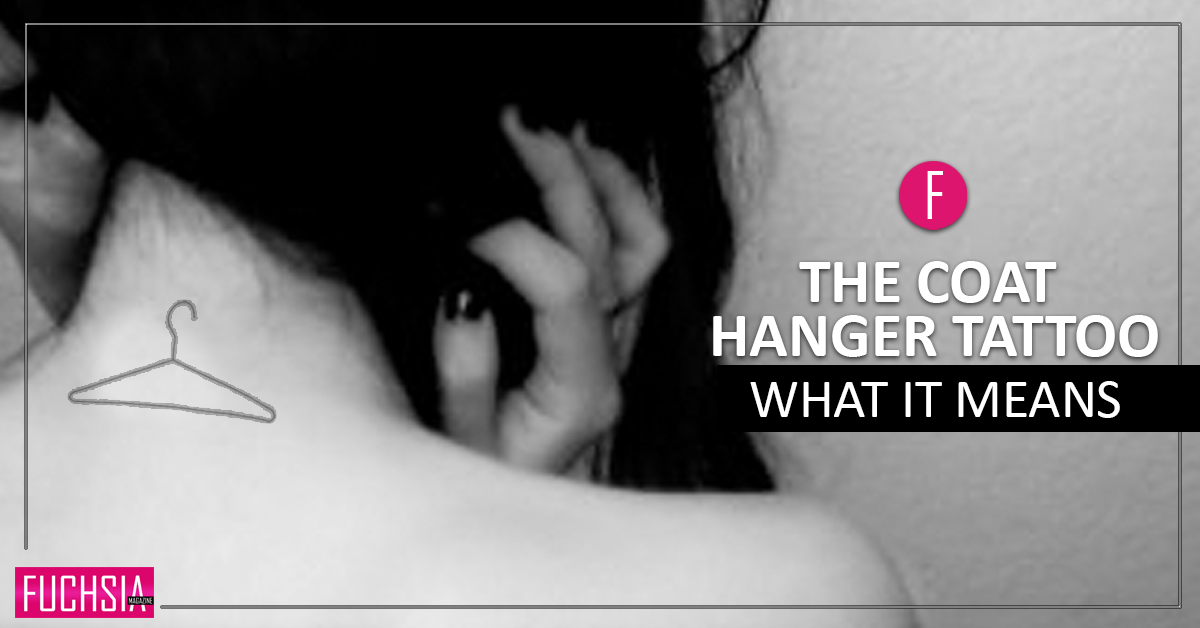 We all get fascinated by tattoos. That’s one feature endorsed by many celebrities and public figures. Usually, we associate them with style, glamour, making a statement or showing love for, or commitment to someone. Not so with The Coat-Hanger Tattoo.

This tattoo has recently come to represent one special cause or movement – the right of women to opt for abortion in America. 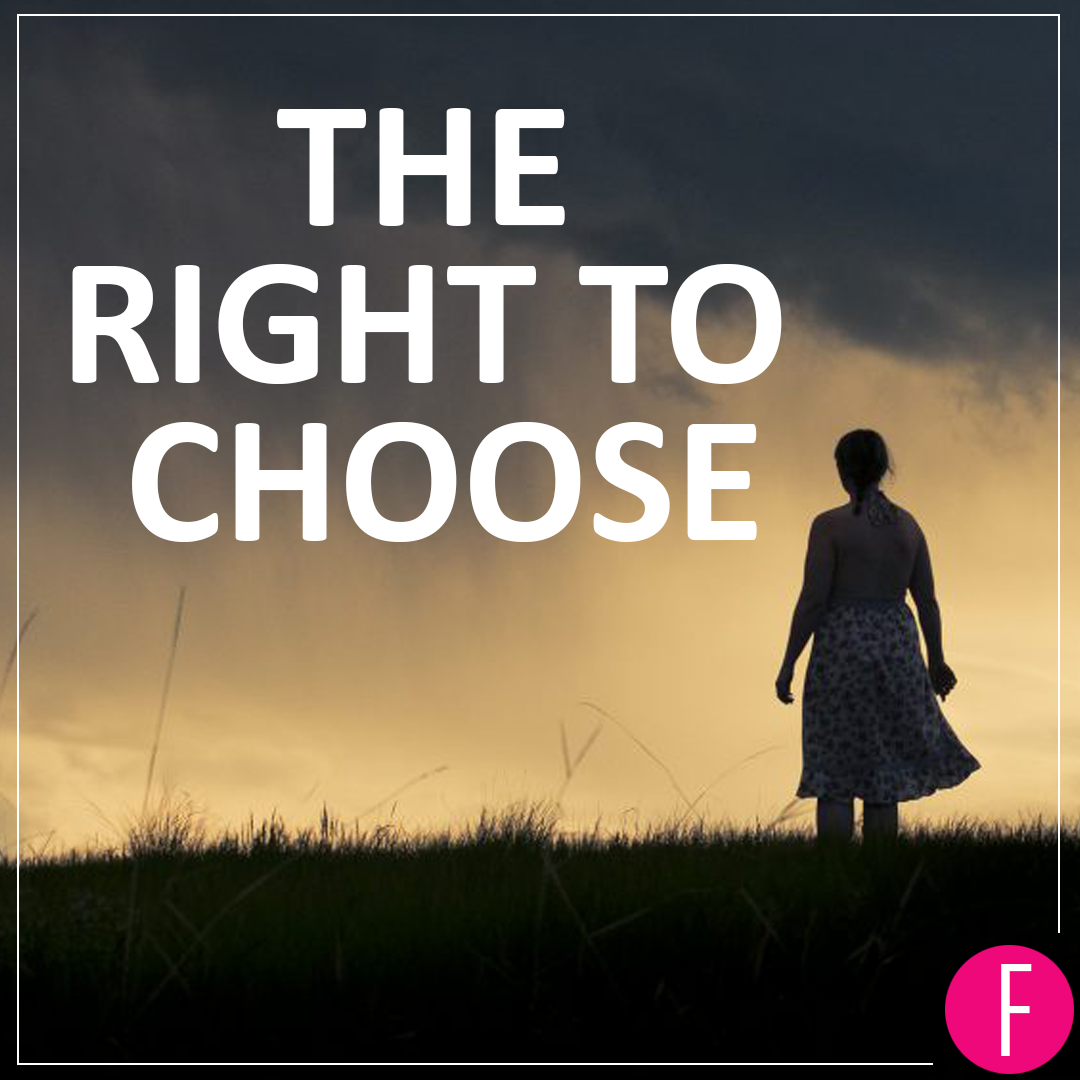 The Coat-Hanger Tattoo – The Right to Choose

Why the symbol Coat – Hanger? In the olden days, a hanger or a twisted wire was an instrument that was used to get rid of unwanted pregnancies. Sadly in South Asia and many underdeveloped countries, it is still a prevalent, and desperate option for women who try to abort a pregnancy. As a form of protest, many physicians and health care representatives have chosen to use the coat-hanger symbol to represent their voice.

In 1970, in Dallas County, Texas, a woman by the name of Roe (assumed), initiated a federal action against Henry Wade, the district attorney of Dallas County, Texas. Roe claimed that she was not able to terminate her pregnancy due to the state laws and she was also not able to afford abortion outside the state. She argued that under the 14th amendment of US law, she had the right to decide about her health and body. In a landmark decision, the court made abortion legal within 20 weeks of pregnancy. Despite this ruling in USA, abortion is still one of the most debatable and passionately fought over topics.

The present-day stance of The Coat-Hanger movement is, that a woman should be allowed to abort a baby beyond 20 weeks of pregnancy as well. 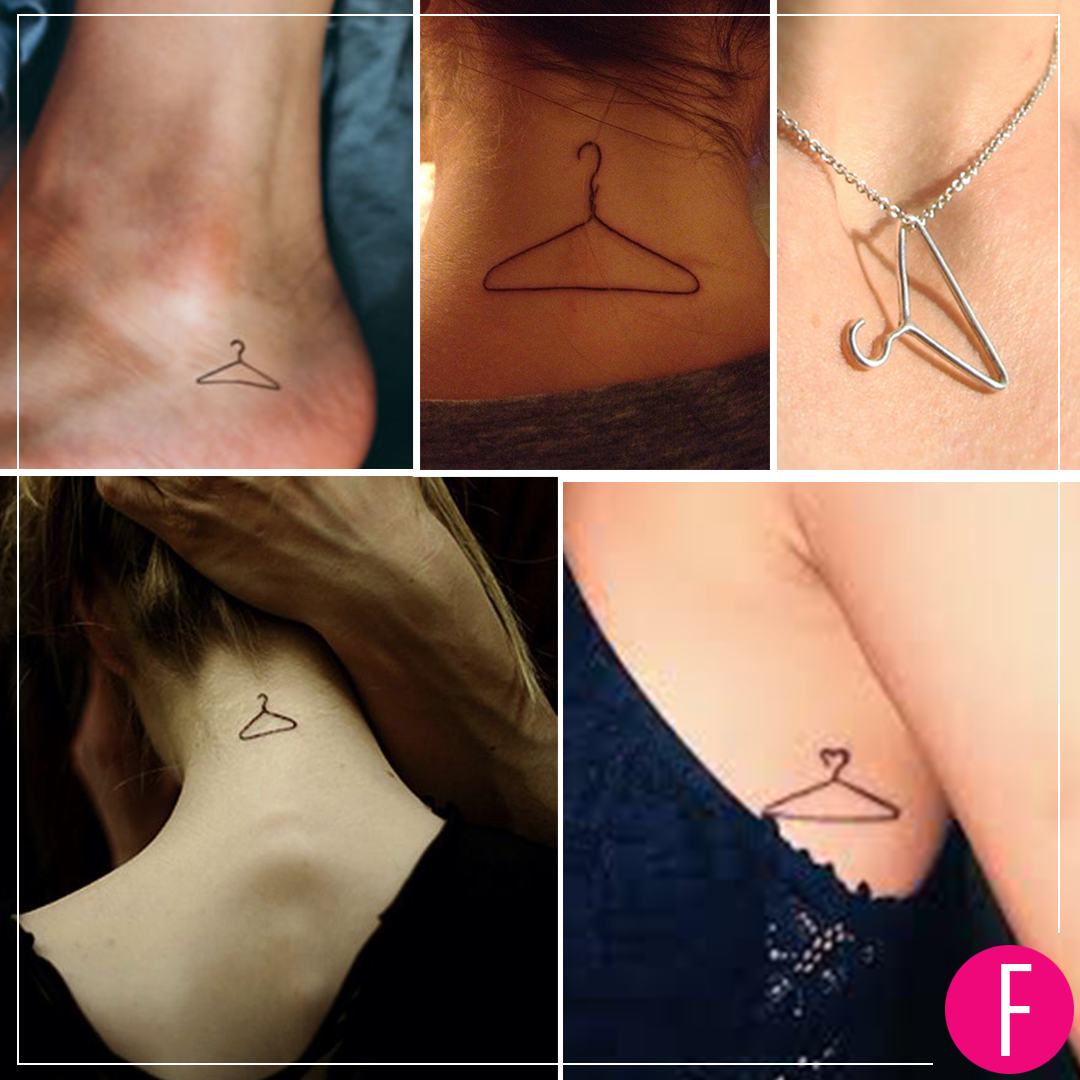 The present-day stance of The Coat-Hanger movement is, that a woman should be allowed to abort a baby beyond 20 weeks of pregnancy as well.

The proponents of this movement believe that just because something is banned or not allowed, doesn’t mean it’s not happening,  as is the case with abortions. By not giving women the right to decide about their pregnancy, you are actually forcing them to resort to unsafe and extremely dangerous methods. The wealthy are still able to afford the high price associated with unlawful abortion and manage to get rid of unwanted pregnancies. It’s the poor who have to pay a price and are deprived of safe and correct medical procedures.

Noreen is seated in a dingy room. It reeks strongly of antiseptics and clearly has not been cleaned for many days. She is a mother to 4 children whom she can barely feed. She is now pregnant with child no. 5 and is afraid to tell her husband or anyone in the family, for fear of having to go ahead with the pregnancy. At the age of 45, she doesn’t have the physical strength to raise 4 kids, let alone give birth to a 5th. child, AND step out of the house every day to support her husband. After intense deliberation, she has decided to abort the baby in her 4th. month of pregnancy. But her community doctor has refused to perform the abortion. Hence she is now sitting in this clinic, risking her life and health … at the mercy of untrained hands and dodgy operating procedures.

Pakistani Islamic scholars permit an abortion within 120 days of pregnancy. But abortion has a great deal of stigma attached to it. It is a taboo topic in our society. Women are still afraid to talk about it openly or exercise their right to abortion, despite the danger it poses to their health. According to research by Aware Girls (an NGO empowering young girls) and Research Report, Islamabad, Pakistan: Population Council and Health, most women who undergo abortions are married. The reasons for abortion are either, because they have too many children, or they have been victims of rape and sexual abuse from their own family members and therefore, want to terminate the pregnancies. However the dearth of legal and safe options lead many women to resort to using sharp objects, ingesting drugs or physically abusing their bodies.

As someone belonging to an Islamic and conservative society, where the mere idea of abortion is horrific and anyone deciding to opt for it is condemned and sentenced without even a hearing, the Coat-Hanger Tattoo will either make you look into the mirror and question the status quo, OR will make you more steadfast in your stance against abortion.

Those with money and power still have access to abortions?

The poor have to not only put up with condemnation from society but also suffer physically?

Shouldn’t we be having conversations?

Is health more important or and society?

Will making abortion legal and accessible lead to an increase in the number of abortions?

So next time you spot a Coat-Hanger Tattoo, you know now, that it’s not just any other tattoo – it represents a movement. One that began nearly 50 years ago with a woman named Roe, in a country called America … but a movement that is just as pertinent today as it was 50 years ago, and one that affects women in many parts of Pakistan and many more countries around the world!

Read the story about the young girl who dreamt to be a police officer. What is she doing now and why?

Rabia stays involved in various social causes. Believing in creating equal opportunities for underprivileged kids, she helps The Citizens’ Foundation, Pakistan, to create awareness of the need for providing quality education to children. At the same time, she is also involved with Singapore-based VWO, 4PM’s Ramadan on Wheels project by supporting it through the FUCHSIA platform. At FUCHSIA, Rabia oversees the Marketing and Public Relations work. She is also part of the Editing Team in conceptualising articles and monthly issues.