Looks like Marvel has finally found its Queen! Whoops, we’re talking about ‘Ms. Marvel’. Who is it? It’s time to blow the trumpets … wait for it … Finally! Marvel studios has decided to cast Iman Vellani, a Pakistani-American teen to crack the role!

We’re Already Thrilled By The News But We Have More To Share!

Iman Vellani – The newcomer playing Ms. Marvel will play the lead role superhero in the Disney+ series. It’s reported that Ms. Marvel is a new character in Marvel comic books, only debuting in 2014.

Marvel announced the series in 2019 during D23 Expo after revealing Adil El Arbi, Bilall Fallah, Sharmeen Obaid & Meera Menon as the directors of the upcoming project.

We Have A Little Secret – Ms. Marvel (Iman Vellani) Might Become A Part Of Marvel Movies In Future!

What could have been better news to share? Marvel chief Kevin Feige has hinted that the character might become a part of future Marvel movies as well.

Iman Vellani playing ‘Kamala Khan’ in the new movie is a Pakistani-American based in New Jersey. She’s going to have the superhuman abilities to extend her limbs, alter her appearance & adjust her shape and size!

The cute little star is super-excited & gushing over her first EVER big role for Hollywood!

Secondly, writer-actor Mindy Kaling also posted a welcome to Iman by tweeting and we can’t hold in the happiness!

A Proud Moment For Us as Pakistani-American Muslim ‘Iman Vellani’ To Appear On The Big Screen!

We are overwhelmed to know how Marvel has casted a completely unknown face, specially one who’s Muslim. Yes, that’s true! A Muslim lead female star is gonna be playing alongside the biggest names in Hollywood OR let me just say … Biggest names of the whole world! (exhilarating isn’t it?)

Moreover, it was so important for Marvel to welcome a female Superhero in their films and here they did just that by announcing a new face to the world! In addition to this, It’s a proud moment and phenomenal news for us that Pakistan’s name is being enlightened in a positive light.

Let’s Check Out What Twitter Has To Say About It!

Ms Marvel doesn’t have a release date yet however, we are looking forward for the announcement! All Marvel fans, are you excited for the news? Well, we are and it’s BIG! As mega production houses like Disney move with the times, we hope the wave of change will lead to an inflow of more talent from all corners of the world – Hollywood might just make it to as a global arena in real terms!

On another note: (If BTS might be nominated for the Grammys then 2020 just got better)!

The Devil All The Time – A Review 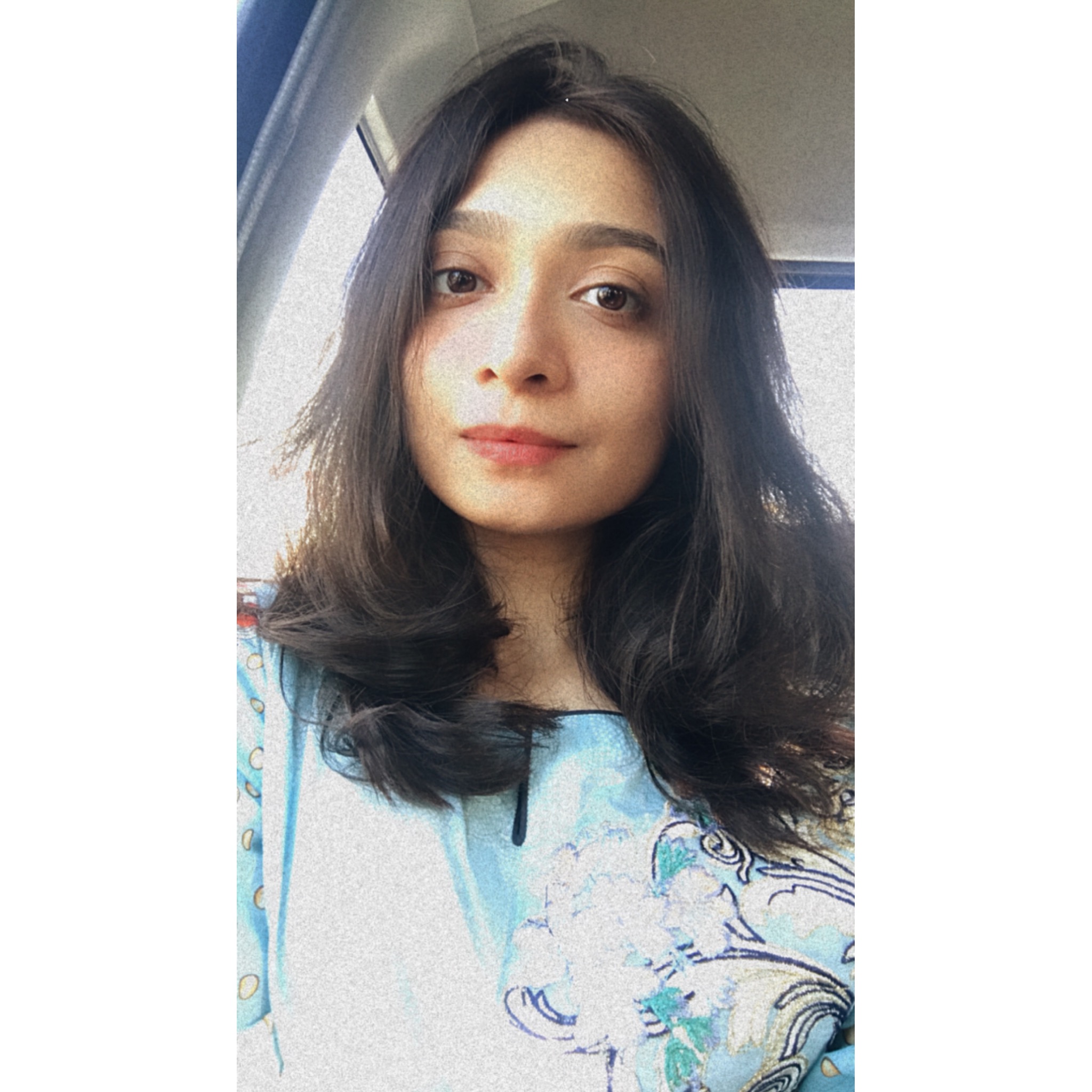 Zoha, who loves to talk about entertainment. I’m a writing fanatic, who sees opportunity to connect myself to the world in a way to make people believe that to bring change in a society is to be real, no matter from where you belong.